OK, I am keen to get people posting and so here is a new opportunity for many of us to share our favourite photos of our trips to China. Let's not limit it to just one person - it will give us a reason to go through our archives. If your photos are pre-digital then let's scan them or even take a photo of the photo!

I think it's best with a short description of where, when and how the photo got taken. Anyway, here's my first.

It's 02/02/2005 and trains over the JingPeng pass were actually officially all dieselised by then, but we had heard a rumour that FARRAILS were going to sponsor a few steam hauled trains (not specials as such, just normal trains but with steam) to coincide with their 2005 trip and so me and two friends turned up to see. In fact there were a few more steam hauled trains in addition to FARRAILS inspired ones.

So on this day it was very overcast and photography was difficult. Then late in the afternoon the sun came out! We drove ahead to a favourite location and waited, but the train failed to appear.

Then just before the shadows went too far - the train arrived - phew! 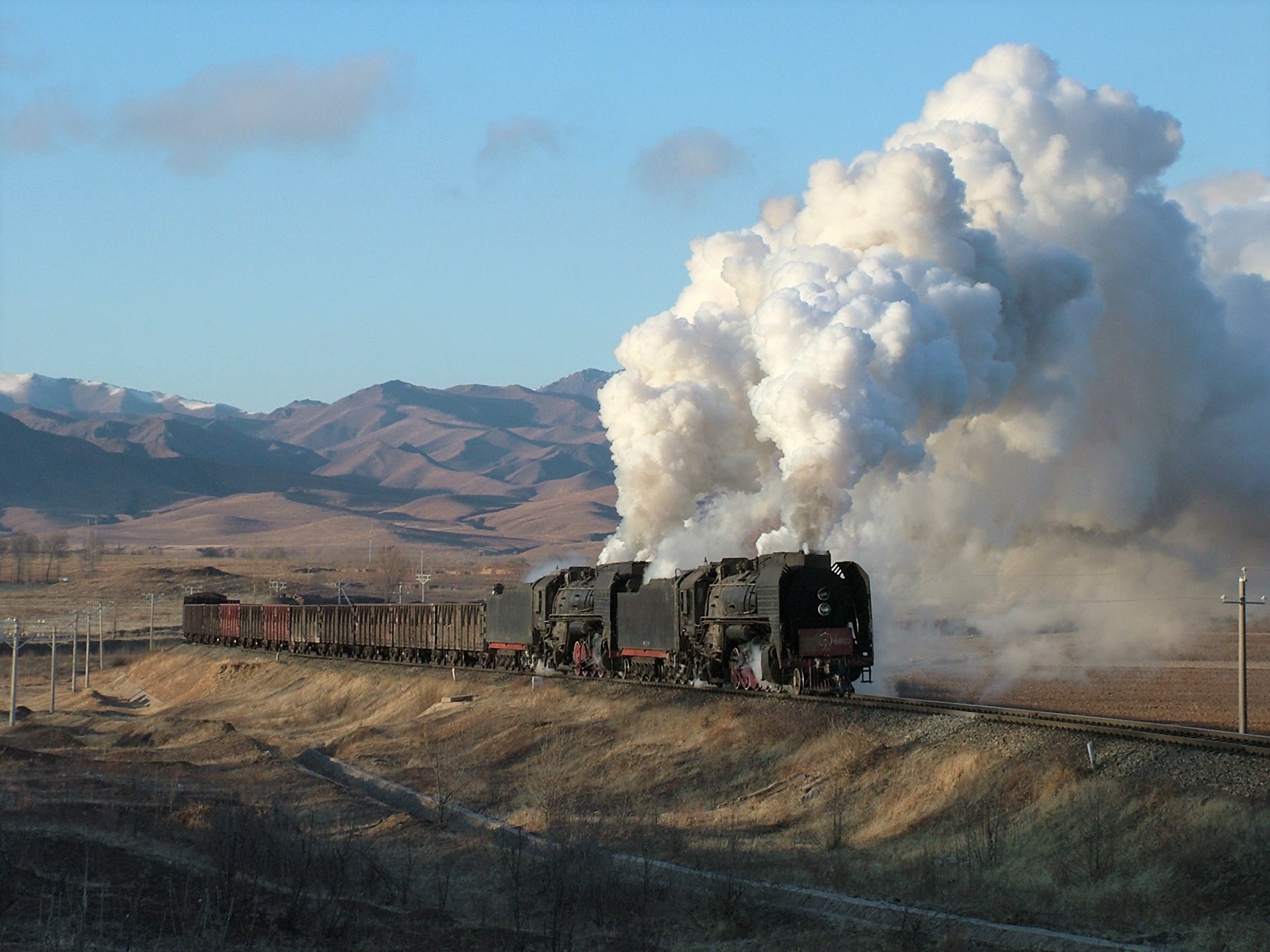